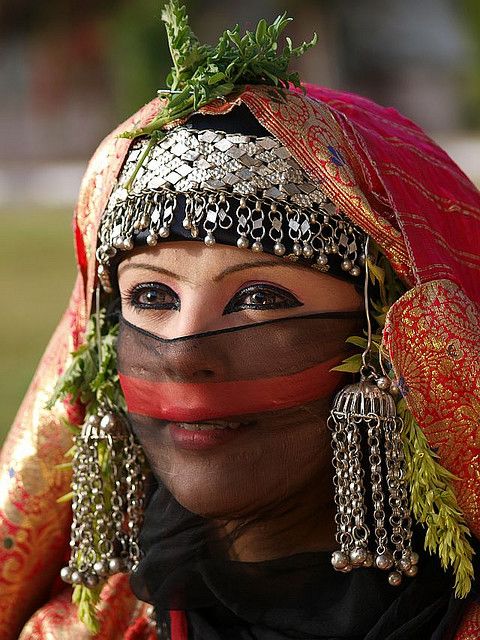 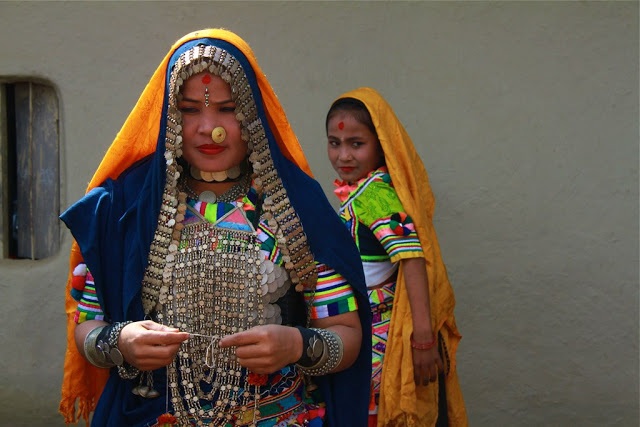 A Tharu Rana woman wearing a Typical Tharu Rana neckalce . How pretty and unique is that? 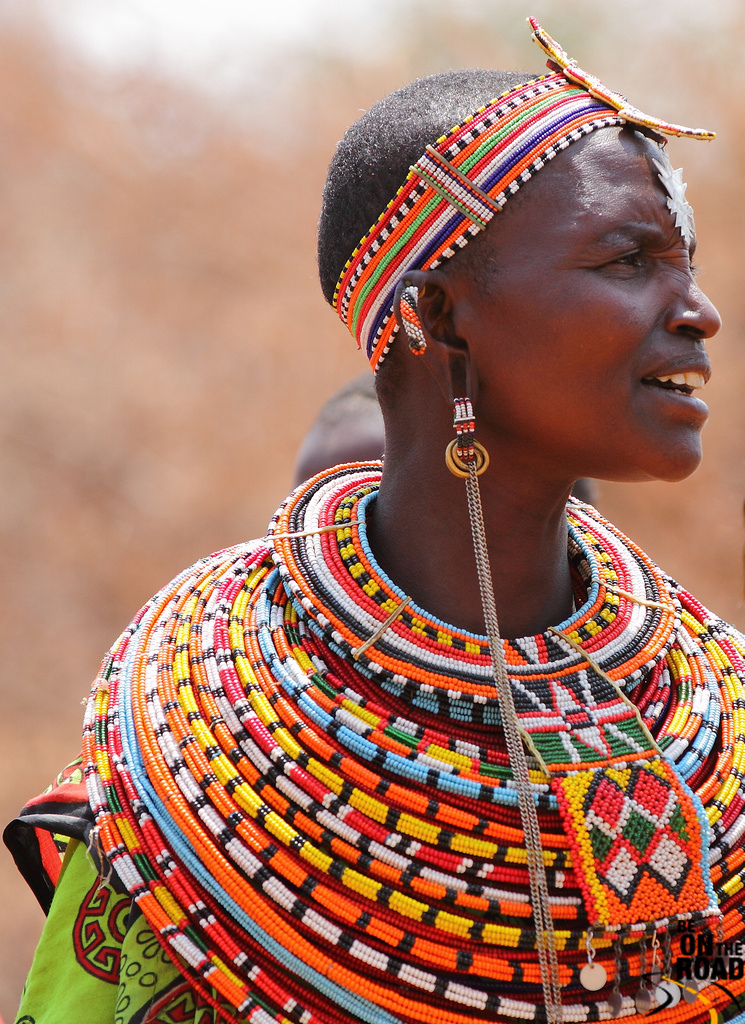 Intricate beaded necklaces are a symbol of the Kenyan nation.